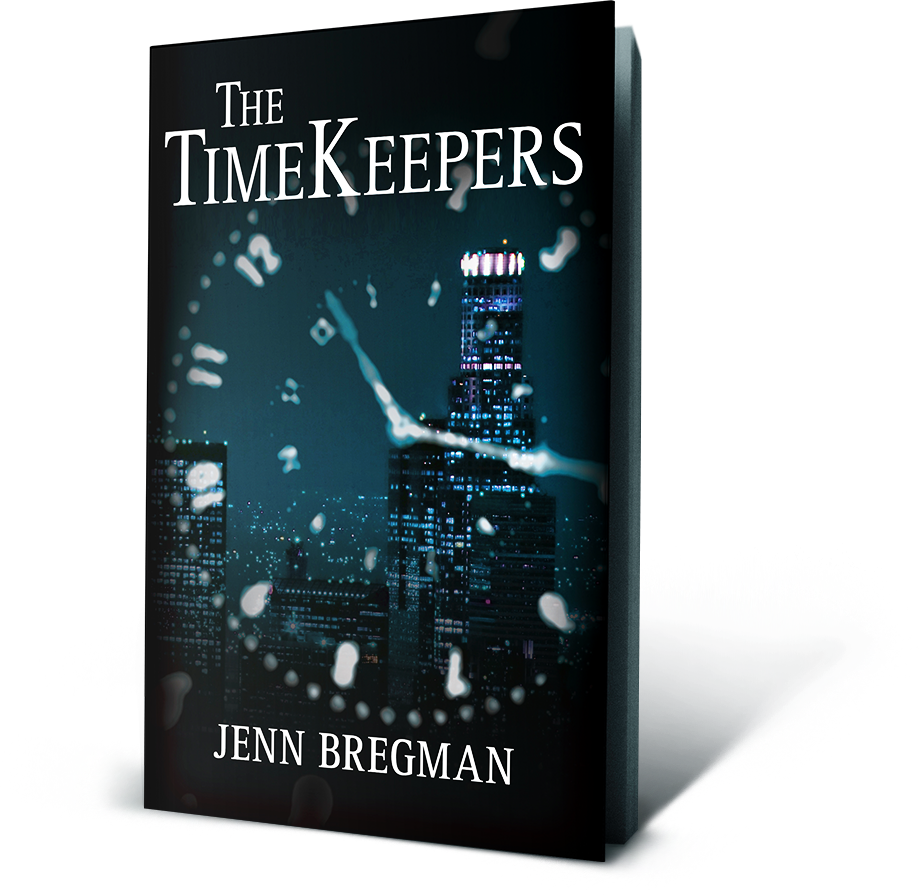 Attorney Sarah Brockman is young, idealistic, and naïve. Having left Big Law in search of work that would make a difference, she finds herself barely scraping by running her own personal injury law firm working for clients who can’t pay and pursuing causes she can’t win. Then a random horrific car crash shatters everything. Now she’s staring into the darkest shadows of the very system she’s dedicated her life to upholding, filled with corrupt judges, dirty cops and attorneys, offshore banking, massive fraud, and twists and turns through the highways and byways of Southern California, Mexico and the Cook Islands.

Facing off against a cunning and deranged adversary, Sarah is aided by a sharp-witted socialite, a felon and occasional crackhead, and a shameless Mexican raconteur. All while kindling a tender romance with Sam, her boyishly handsome new love, who has been following the same trail but from the other end—and the wrong side of the law.

Sarah feels invisible strings pulling her ever closer to the core
of the conspiracy. But if she’s just a pawn in someone else’s game, are the strings being pulled for good or for bad? Or, even, both? And will she be on the side that wins?

If you would like your copy of the The TimeKeepers signed, send Jenn an e-mail
through the Contact page.  Jenn will respond and tell you where to send your book.